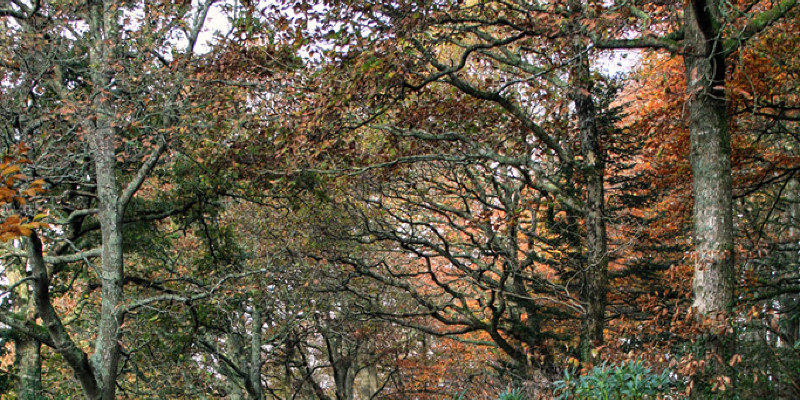 Peeking through the cracks of California’s cliffs, together rocky outcroppings and inland valleys is another outstanding genus of succulents: Dudleya. Native to California, Arizona and even down to northern Mexico as well as southern coastal Oregon, the Dudleya family comprises more than 40 species once thought to be part of their Echeveria genus. Named for the first thoughts of botany in Stanford University, Dudleya, or liveforever, will thrive in its indigenous landscape with just the smallest oversight, as its common name implies.

Late winter and spring welcome towering, leafy inflorescences, but unlike Echeveria, the stem emerges from the bottom of the rosette, not the center. Flowers come in a variety of colours, including white, crimson and yellow.

It’s a winter-growing plant, also if not in bloom it may appear inconspicuous, even dying. Liveforever seems its worst if many plants look in their best form, but it revives once the weather cools down and it rains a little — its leaves store water.

How to utilize it. Liveforever is native to cliffs, rocky outcroppings and other free-draining vertical sites. This accounts for its affinity for slopes, which can serve as inspiration for your own backyard. It can’t tolerate standing water on its own rosettes — or perhaps on its own roots — over summer, thus a slope or wall which would otherwise be a troubling website is the best spot. Planting with an angle is preferred.

Liveforever also grows well in pots and containers. And, like with succulents, it grows well in rock gardens. Use it as a specimen or let its chalky color to match as well as other succulents; its own spring inflorescence will diversify the backyard greatly. Due to its preference for bright light, liveforever is not the very best houseplant.

Liveforever goes dormant in summer. It is susceptible to fungal decay and mealybug infestation, especially if proper summer care is not taken. Avoid watering it on the summer and give it more regular water in winter. To reduce fungus, remove dead leaves at the bottom of the plant.

Unlike with many succulents, you can’t propagate with individual foliage. Propagate in autumn or with seeds.

Hint: To avoid topsy-turvy plants, cut mature trunks in fall; let the cutting dry out for a couple of days and plant it back in well-drained soil for a clean, well-packaged plant.