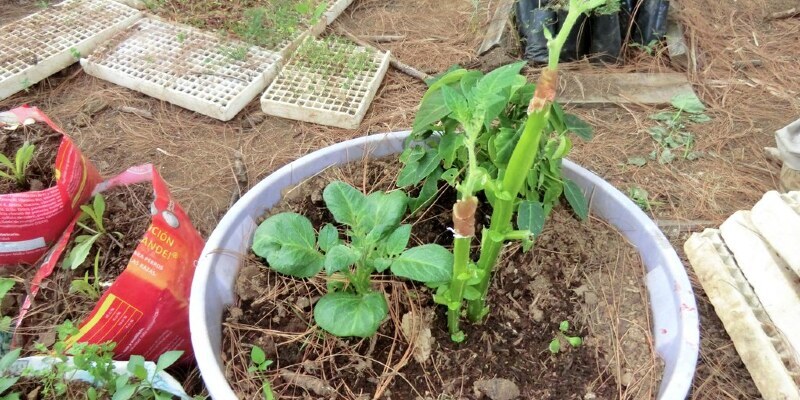 Passionflower vines (Passiflora spp.) Are tropical and subtropical species native mainly to the Americas. All these shallow-rooted plants are frequently planted as ornamentals because of their fast growth rate and distinctive purple flowers. Contrary to most other purple-flowered vines, some species of passionflower also make edible fruit. That makes those plants a wonderful and useful addition to the home garden.

Also known as passion vines, these plants are fast herbaceous specimens that can reach around 20 or 30 feet in length. They have lobed, alternate leaves and create elaborate blossoms with a fringed corona over the petals. Most passionflower species create pale to bright purple blooms, but white specimens also happen. You can expect your garden passionflower to bloom between June and September in most subtropical places, with fruits appearing in the late summer and early fall.

Nearly all Passiflora species bear fruit of some kind, but only a few are considered edible by humans. The popular fruiting passionflower vine is P. edulis, which produces purple or yellowish oval fruits with a thick rind and a pulpy center. This species is originally indigenous to South America, but it can also be increased in milder parts of North America. Passiflora incarnata, also referred to as the maypop, has traditionally been employed to make syrup and other cooked foods, but is no more commonly consumed. Other edible species include P. actinia, P. alata, P. caerulea, P. coccinea, P. quadrangularis, P. ligularis, P. laurifolia, P. maliformis and P. mollisima.

Passionflower species have a tendency to be frost-tender and grow best in U.S. Department of Agriculture hardiness zones 9b through 11. You can, however, plant those vines in sheltered places as far north as zone 5. Passionflowers planted in colder places will lose their leaves and die back to the ground in winter, but will regrow again in the roots in spring. Plant these vines between 3 and 5 feet apart in a sunny place near a wall or other vertical support. Avoid salty soils or extraordinarily dry places.

The passionflower tolerates any soil type but demands moderate moisture levels and has poor drought tolerance. Apply balanced fertilizer throughout the growing season and prune the plant occasionally to get rid of dead wood and excessive development. Fruiting Passiflora species are susceptible to nematodes and many fungal diseases that may ask you to replant vines every three to four years. Otherwise, expect them to keep full production for as much as eight years, with crops growing smaller as the plant ages.