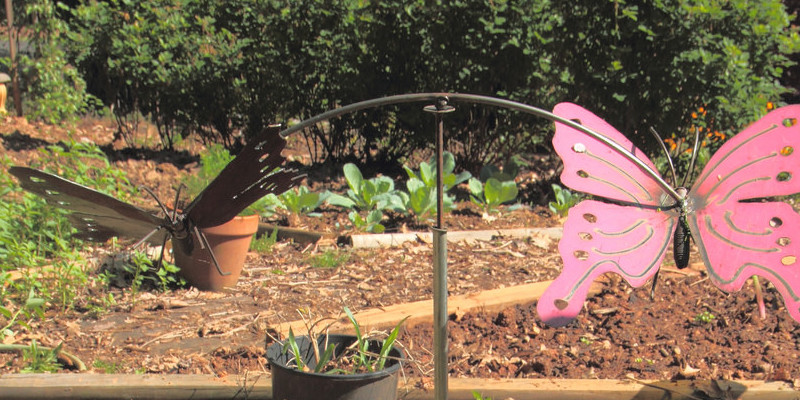 Roses are pretty hardy flowers that will endure year round weather problems in the majority of continental environment kinds. Generally, roses developed in Sunset’s Environment Zones 8, 9, and 14 to 17 WOn’t have a difficulty surviving winter problems because of the comparatively moderate cool such areas expertise. However, should an occasional chilly winter evening happen in which temperatures plunge to around 25 to 18 degrees Fahrenheit or lower, creating water in the soil and air-to freeze, there are several steps that you may take to safeguard your roses.

Prune your roses between January and February as buds are starting to swell — as an initial stage to defense that is cool. Prune them down to your height between 1 and 2-feet, and choose four to seven canes to keep, suggests the University of California Cooperative Extension. Cut at an angle, about 1/4 inch above a bud that points toward the exterior of the shrub ; Canes needs to be cut to peak that is uniform. Cut back extra, damaged, diseased and dead canes down to the crown. Don’t merely dead-head your rose shrubs, because this might cause new growth which is destroyed by unexpected winter cold snaps.

Surround the base of your plant or compost to your depth of approximately 10″. In the event the rose grows in a windy location, you need to protect this mound from covering them using a layer of soil and being impressed by including some evergreen boughs over-top of it. This mounding that is protecting will keep the soil moisture surrounding when especially chilly times do happen, the rose from freezing.

Cover your whole rosebush having a big burlap sack that is weighted in the bottom on nights that are cool with temperatures and icy winds that fall below 2 7 levels Fahrenheit. The rose will be protected by this from dampness-destroying cold temperatures wind, which may sap dampness from stems quicker than it is absorbed through the roots. The sack may be removed by you the subsequent morning and set it straight back on the rose when the temperature drops to freezing or under.